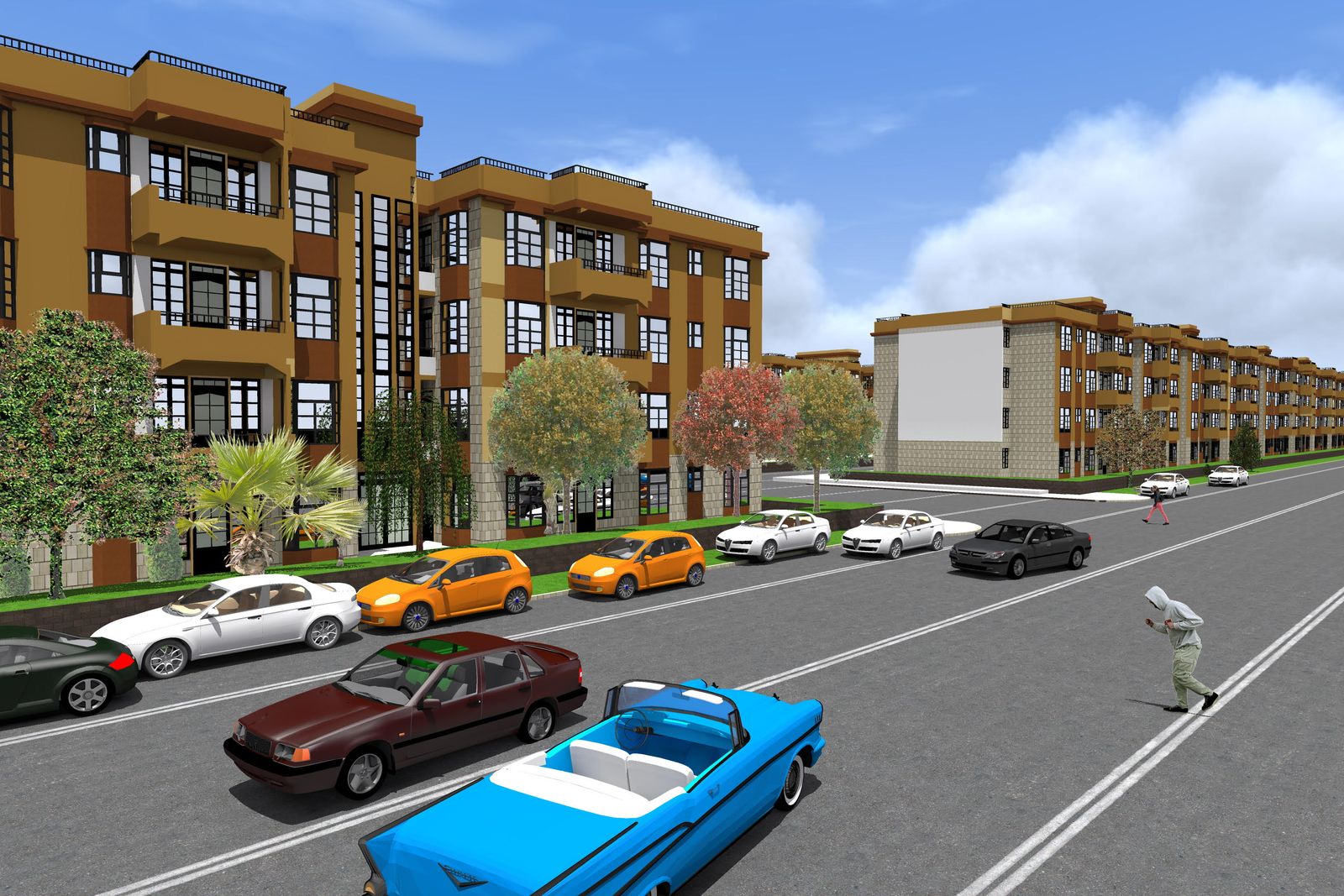 In 1960 as Singapore got self-rule there was shortage of housing. People were poor and were living in shanties. One dream was to have better housing. The dream led by Lim Kim would be started through a housing development board (HDB). A simple plan, based on meeting the shortage and the annual need, set a target to produce 50,000 housing units in 5 years.

Even though this was an ambitious plan the leader of the HDB, Lim Kim, knew there was no other way out. The people of Singapore had to apply their land resources and human resources productively so they could achieve their housing and needs.

By 1965, HDB had led the building of 52,000 housing units and the plan was achieved. The story of Singapore's economy that is reported as a GDP of $364 billion and a GDP per capita of $67,000 started in 1960 through housing. Today the 5.5 million living in Singapore housing need is met. There are no slums or poor housing in the Singapore land area of 721 sq km which is about the same size as Nairobi 704 sq km.

Kenya has a property deficit of about 3 million housing units. This is reflected by the slums, poor housing and dirty environment across the cities, towns and settlements in Kenya.

Kenya's population is growing by over 1.2 million a year. This growth creates a need of about 300,000 housing units a year. In 10 years, this is about 3 million housing units.

Six (6) million housing unit’s development is needed in the next 10 years. At an average developer sale price or valuation of Kshs 5 million per unit, this is a property development opportunity of Kshs 30 trillion.

A human resource of over 20 million persons whose 40 billion hours are not productive is what has delayed the growth of Kenya GDP. It is these 40 billion hours that will build houses, manufacture building materials, manage the environment, give services and do other activities needed to achieve high quality environment.

The human resource, of about Kshs 20 trillion, that is being lost to unproductivity, is what Singapore tapped into from 1960. The human resource of Singapore continues to produce a quality lifestyle and environment that is reflected in the country GDP and per capita income.

Singapore's land resource of 721 sq km compared to that of Kenya's 580,387 sq km is 1:800 ratio. This ratio shows that Kenya has a vast land and natural resources.

The DUT system is set up to guide these resources to be applied the right way as jobs are created that achieve housing, food and other needs for those who work productively. 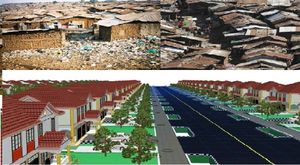 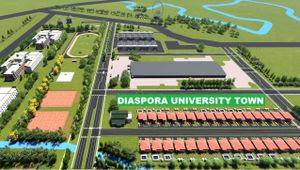