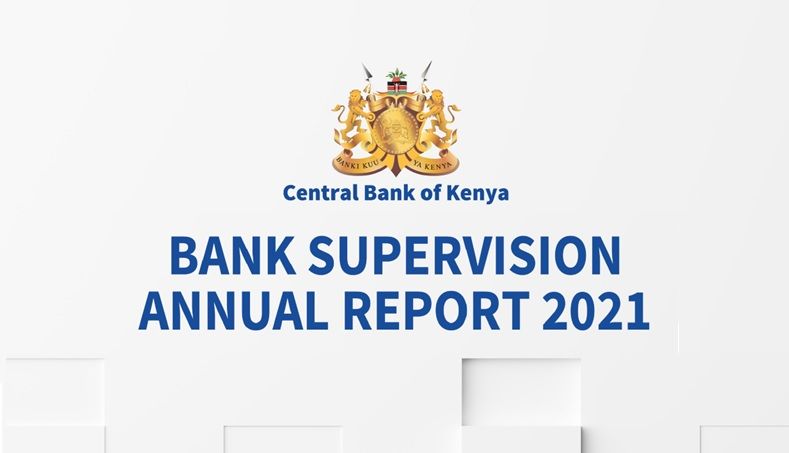 Kenya bank deposits and loan advances trace their roots to the opening of what is today KCB Bank in 1896. The CBK banking supervision report at the end of 2010 showed the deposits to have grown to Kshs 1.23 trillion as Kenya's population grew to about 39 million by 2010.

Through jobs creation and housing development systems, Kenya deposits can grow and surpass the Kshs 20 trillion mark by 2030. The loans would grow alongside the deposits and surpass the Kshs 16 trillion mark. The largest percent of the Kshs 13 trillion loan growth would be loans averaging about Kshs 5 million that would be taken by about 2 million Kenyans who get jobs and take a home mortgage loan. The 2 million new jobs, 2 million houses and the Kshs 10 trillion mortgages issued would give the right of housing to 10 million Kenyans of whom 6 million would be children.

Unlike the 2010 - 2021 period that had deposits growth driven from Diaspora Remittances; the new deposits 2022 - 2030 will be driven by the productivity of Kenya human resource and land resource using similar systems and plans that enabled the U.S grow to a $23 trillion GDP and a per capita income of over $60,000.

Unlike the banking deposits that could grow five times, the banking share capital will grow at lower rate as banking services of safes, counters, bank visits, paper loan application and other services are provided through the electronic systems. The capital input to support the new deposits and loans will decrease and increase the return on capital.

(Dan Kamau, formerly of Worcester, MA, is the Diaspora University Trust – Executive Trustee www.dut.or.ke and a Director in DUT Credit Ltd www.dutcredit.co.ke. Dan can be reached via Email dan@dut.or.ke) 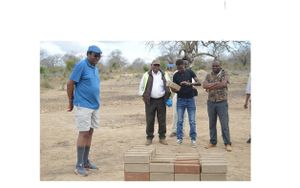 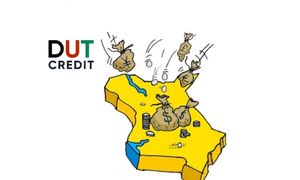