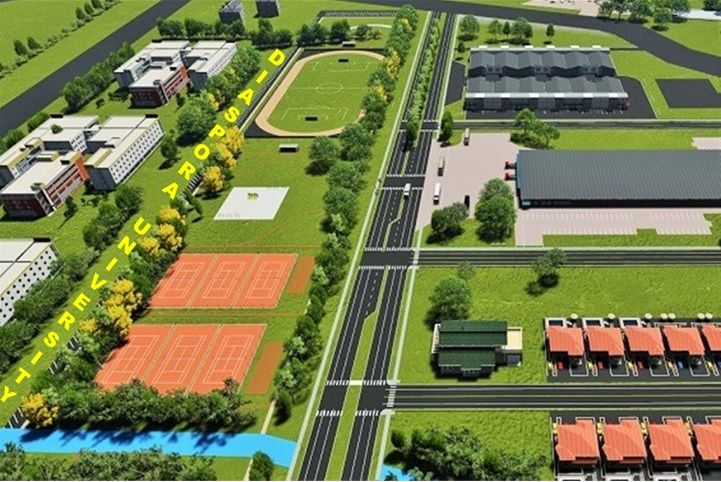 “Through extensive research when working closely with WPI professors who are the founders of the university, we established the plans and systems for creating the Kshs 20 billion endowment for Diaspora university,” says Dan.

He explains that the endowment systems that started WPI University in 1865 helped shape and achieve the Diaspora University endowment plan. He says, “We looked at how WPI started. We then came up with the nine resources of plans, systems, and incentives approach when establishing and developing the endowment.

Dan informs us that the first resource of the endowment plan is the WPI system or plan. He says, “Diaspora University will adopt the WPI system/plan. This is a system theory and practice teaching approach that has evolved over the last 150 years to also incorporate project-based learning. It is one of the best education systems in the world.”

“The second resource that establishes the endowment is the Master Development Plan (MDP) of jobs creation, house development and GDP growth,” says Dan. He explains the MDP as integrated sustainable systems for job creation and for advancing economic, social development. and environmental rights that are in Kenya constitution articles 42 and 43.

He states, “The MDP will create the endowment as it creates 20,000 jobs, 6,000 townhouses and establishes a GDP of Kshs 20 billion. As we grow Kenya GDP so shall the Diaspora University endowment grow.” 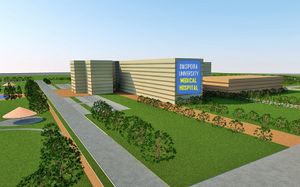