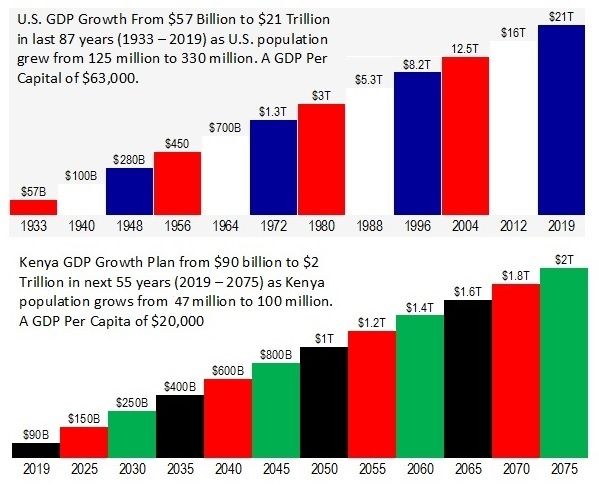 Gross Domestic Product (GDP) is the total consumption of goods and services in a country in a year. Countries with high GDP have progressively established systems and plans that have enabled their countries to progressively grow their GDP.

From 1933 to 2019 the GDP of the U.S has progressed to grow and reach $21 Trillion. The $21 trillion is reflected in the industrialization, healthcare systems, technology, education development and other systems of production and consumption.

Kenya GDP can be progressed to reach $2 trillion through application of GDP growth plans and systems like those that have been applied in the U.S.

Diaspora University Town (DUT), plans and systems, are based on the plans and system that anchor the GDP in the U.S. The systems further borrow from Singapore GDP growth.

The Singapore GDP shows the potential growth opportunity in Kenya. Kenya population of 48 million and land resource of 580,387 sq km can grow the Kenya GDP to reach $2.7 trillion based on Singapore numbers.

DUT through application and teaching of systems and plans like those applied in U.S and Singapore will empower Kenyans to grow their GDP as they produce and consume quality products and services that benefit them and meet their constitutional rights. 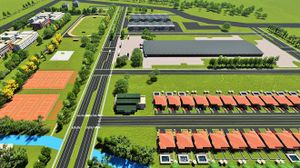 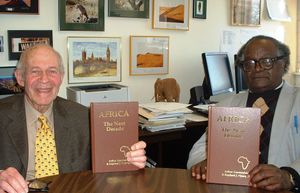