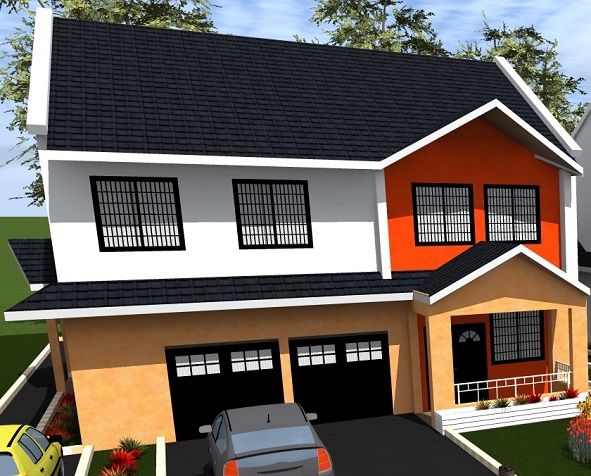 “The DUT Town House Investment and Development Agreement (THIDA) system is today progressing the development of townhouses at the Diaspora University Town (DUT) Site,” says Dan Kamau the Executive Trustee and Project Director of the DUT project. He says the townhouse development system that is established through the THIDA was established to meet the need of housing in Kenya.

Talking about the system that he was part of creating, Dan says, “When Diaspora Kenyans went abroad, they found the jobs created and the houses they lived in developed.” He adds that the DUT housing system is interlinked to the DUT Jobs creation system saying, “The houses developed are for those who get the jobs created.”

On the opportunity created by the DUT THIDA system for investors he says, “The system was intended to create property developers who are also job creators. He states that at the moment there are over 350 townhouse developers who are part of developing the 3,500 units in the DUT plan that will create 10,000 jobs. He says, “The DUT system is simple, anyone can become a property developer using the system.”

He further adds that the DUT system goal in the next 5 years as the Diaspora University and 47 Project Centers are setup all over the country is to create over 100,000 jobs and develop 50,000 houses and apartments. He says, “At the end of 5 years, 2026, the top DUT developer can develop 100 houses/apartments in Kenya using the DUT system and sell at least 95 houses to those getting the 100,000 jobs spread across the 47 counties.”

Doing the math of the opportunity for the developer who develops 100 units he says, “At an average Property Developer income of Kshs 500,000, the 95 houses/apartments once sold can make Kshs 47.5 million.”

He further explains that a developer can apply this income to pay off the financing of 5 units they don’t sell and own 5 units that they can rent out. He adds, “At a monthly income of Kshs 500,000. This can be a retirement plan.”

Dan says that the growth of the U.S, U.K & Europe economies was driven by jobs creation and building houses for the jobs created. He says, “This is what grew the economies of the U.S from a $57 billion economy in 1933 to the current $21 trillion economy.”

The opportunity of job creation and house development in Kenya is so big, says Dan. There are millions of Kenyans who want jobs and to live in good houses. He concludes by saying that the DUT Jobs Creation plan and Houses Development system are now ready to create jobs and develop houses. The 50,000 houses at the average of Kshs 500,000 property developer income will make Kshs 5 billion for the DUT property developers. 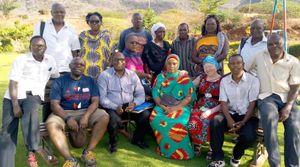 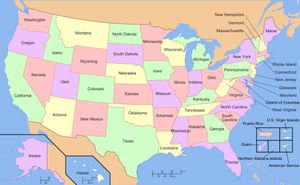