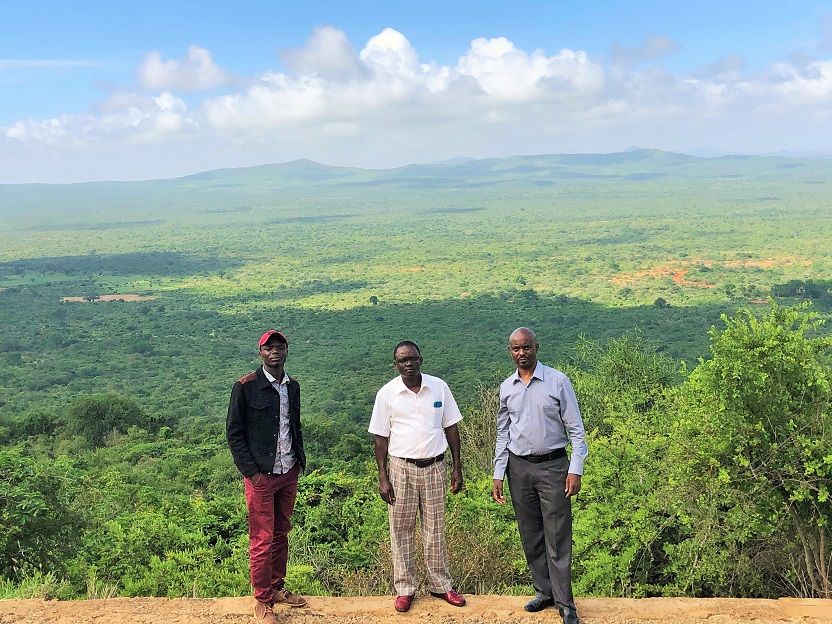 The Kshs 3 billion Ndara B Company material plan for Diaspora University Town (DUT) project is a plan to supply over 15 products. The products will be applied in construction of the 60km road infrastructure network and about 1 million square meters of space as 4,000 buildings are built inside 3,700 plots. The plan will supply materials of about Kshs 3 billion about $30 million dollars.

Speaking on how this will be achieved, Ronald says extensive studies of the Ndara B Community 5,500 acres land continue to be done. He adds, “We’ve established where the materials will be extracted. Where the production process will be set up and how the supply will be done.”

Standing at the Sagalla Hills, Ronald points at various huge rocks. He says that ballast and hardcore will be extracted from these rocks. He adds, “We’ll have persons working in different material extraction and production sites. Our target is to supply DUT project materials as demanded.”

Joshua Mwandeghu whose family land extends to the hills says he is happy that the Ndara B company is incorporating the supply based on individual lands in Ndara A. He adds that the stones inside the land can benefit families and also build roads. Joshua has also declared he will vie for the County Assembly and play the role of progressing the Ndara B Community, DUT and other development plans through bills legislation at the County Assembly.

Dan Kamau, the DUT Executive Trustee and Project director, when reviewing the material capacity in Ndara B land from the top of Sagalla Hills was amazed by the resources inside the land. He said, “The building resources that are here will not only support the building of roads and houses at DUT and this region, but also in other parts of Kenya.”

Speaking on the Diaspora University model, he says the model is based on project-based learning. He adds that through this model the University will be able to work hand in hand with the Ndara B Company and the Community on long term development plans.

Looking at the Ndara Plains from the Sagalla hills Dan says, “The material in these hills and plains will support the building and construction of roads and houses to eliminate dusts and achieve a clean and healthy environment.”

Looking at the plains that extend to Voi town, Dan says that this is a Kshs 30 trillion opportunity that the Diaspora University, Ndara B Company, and other SMEs started here will be part off.

Calculating the market of materials Ndara B Company will be producing to be as high as 10% (Kshs 3 trillion), Ronald says the company will have business for many years.

As Ronald, Joshua and Dan discuss on the other support resources, they conclude that the SGR whose Voi Railway Station is located inside Ndara A land provides the transport system for supplying the building materials manufactured here to other parts of Kenya and East Africa market.

On water they discuss the harnessing water from the Sagalla Hills. The hill that covers about 40,000 acres is estimated to every year have over 30 billion litres of rainwater are produced in the hills. Ronald discussing this further says, “There are several ways we can tap this rainwater.”

Estimates are that a 3 million litres per day plan, about 1 billion litres a year can be achieved from rainwater and boreholes.

Talking on energy to support the industries and Diaspora University Town the sun resource in the region that is over 30 degrees centigrade, 86 degrees Fahrenheit, every day through solar panels is one source.

The second source considered is the wind source through wind turbines. Ronald says, “The wind turbines can be in the Sagalla Community Forest and the Ndara A individual lands that are on the slopes of the Sagalla Hills and are currently unproductive.” 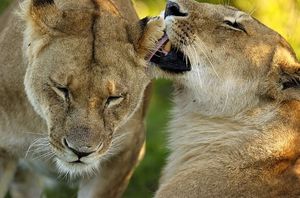