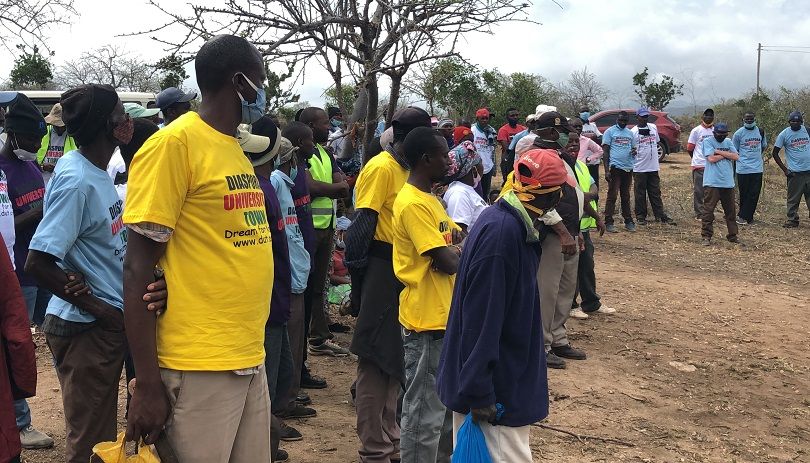 If Kenya youth cast their vote for the right person, they will create jobs for themselves and they will build the Kenya they shall live in says Ronald Mwagombe. He adds, “Kenya youth will elect the President who shall create jobs for them. The president who shall ensure they have income for at least 55 months of the 60 months the president will be in office.”

Ronald is spearheading the Ndara B building materials plan that is called, “The Kshs 10 billion bottom-up Plan.” He says the plan will make Ndara B Community land an industrial land producing more than 20 building products. He adds, “The plan will generate about Kshs 2 billion in tax revenue from income tax, VAT and Duty on imports by the national government and the county taxes of property, entertainment and related fees.

“The youth have to elect a President who shall apply this money in the development of roads, water and other public projects that create jobs for Kenyans,” Ronald demands of the youth. He further argues that the taxes should be decreasing so the sweat of Kenyans is not wasted.

On how the youth will be able to know which candidate will apply the money the right way to create jobs, Ronald answers, “We're starting an initiative to invite the presidential candidates and the candidates for Governors so they can be asked questions and also be given new ideas.”

Ronald is optimistic that as the conversation continues the ideas and plans to be elected 2022 – 2027 will emerge. He adds, “A 22-year-old should not grow to 27 years in the next 5 years without working. No country can be developed without the youth working.”

Joshua Mwandeghu, who will be on the ballot for one of the 1930 elective positions, says he is running for the seat of MCA in Kaloleni Ward in Taita Taveta County. He adds that he has started working on the legislative bills he shall sponsor to be passed. He says, “In the first two months, by the end of October, the bills should have been passed.”

Joshua says the bills incorporate views, plans and systems from his ongoing discussions with Kaloleni residents. He says that the legislative bills will facilitate both investment and jobs creation. He adds, "The investors bill once passed will support the Diaspora University Town project and all other investors in Taita Taveta County.”

Other bills that Joshua introduces to be passed will support agriculture in the county, build water infrastructure, construct roads, improve on the quality of the environment, increase the budget of healthcare in Taita Taveta especially in providing ambulance services, make Taita Taveta the tourism sector as the County partners with Diaspora to bring Las Vegas to Kenya, to Taita Taveta county and other jobs creations plans.

He says, “I will make sure that as the County revenue grows, the tax revenue is applied toward bills that support jobs creation for the youth.”

As a representative of the youth, Joshua is asking the youth, all residents of Kaloleni ward, Taita Taveta County and in Kenya to look at the 2022 – 2027 jobs plan the candidates for President and Governor are offering.

He asks the youth in Taita Taveta to vote for Mzima Pipe 2 to bring about 35 million liters of water to Voi region and contribute to the industries that Ndara B Community is looking to start and create thousands of new jobs. He says, “I totally agree with Ronald's words. A Kenya youth should vote and give the person a job with 60 months’ pay based on the plan they have to give the voter a job for at least 55 months of the 60 months.” 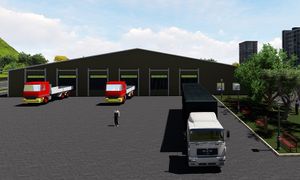 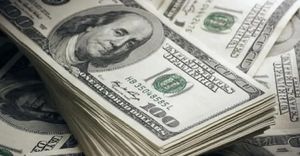